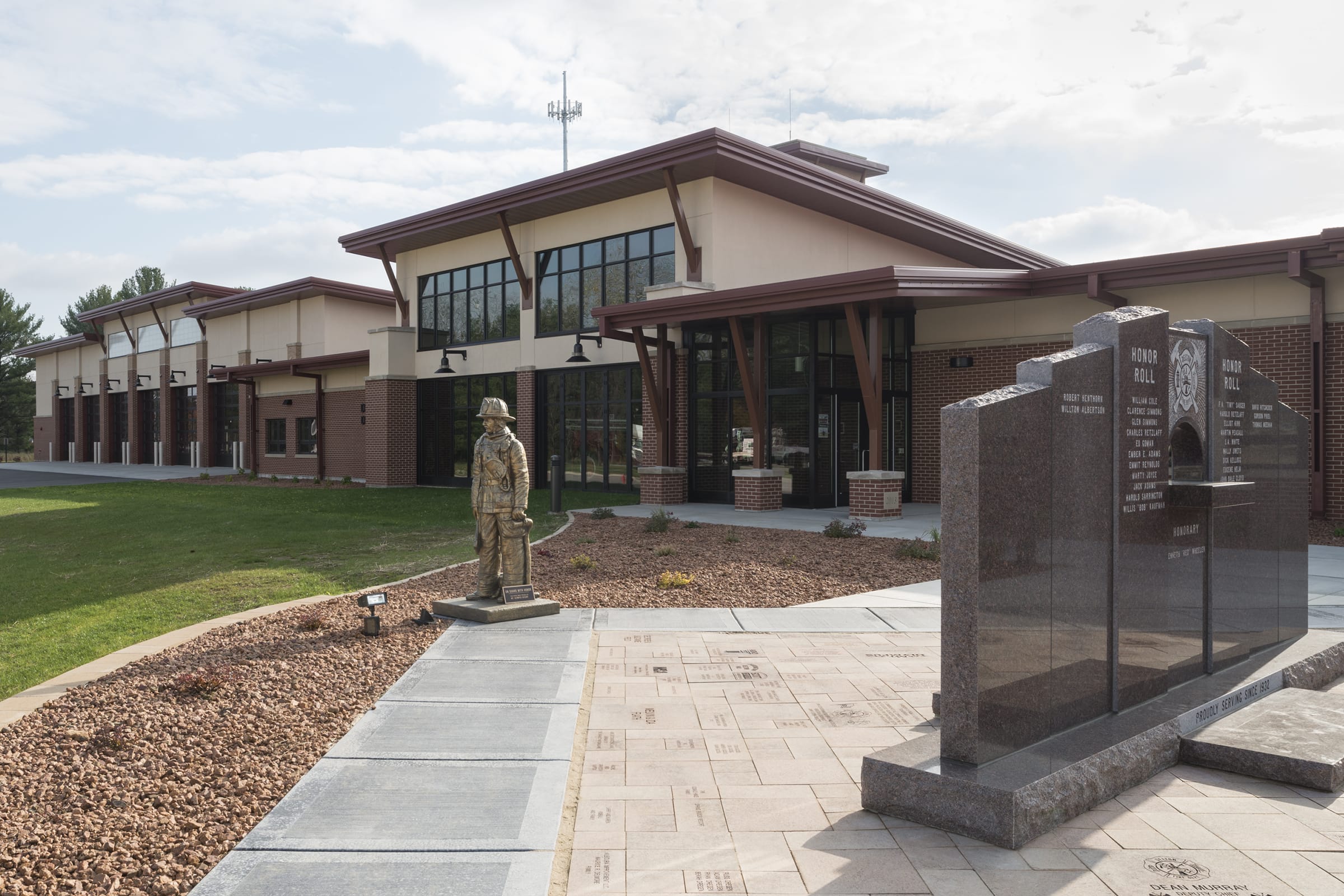 "In 2010, the Delton Fire Department began working on solutions for needed space and improvement to the existing station which was much too cramped, lacked needed facilities, and was located adjacent to a very busy intersection. MSA Professional Services from Baraboo, WI was retained early on to assist with the initial planning and later on Architectural Design Consultants, Inc. from Lake Delton, WI was hired to handle the building design and layout while MSA handled the civil engineering.

The new facility is not only home to the fire and EMS services, but also has many other functions such as being the Village of Lake Delton's Emergency Operations Center, contains the Village of Lake Delton Employee Fitness Facility, and is often used by other local government agencies such as the Lake Delton Police Department, the Sauk County Emergency Response Team, the Sauk County Critical Incident Negotiation Team, and the Sauk County Drug Task Force Team. The building is 312 feet long, has 34,000 square feet, is all one story other than the training tower, sits on a 4-acre lot, and was constructed for $5.4 million." 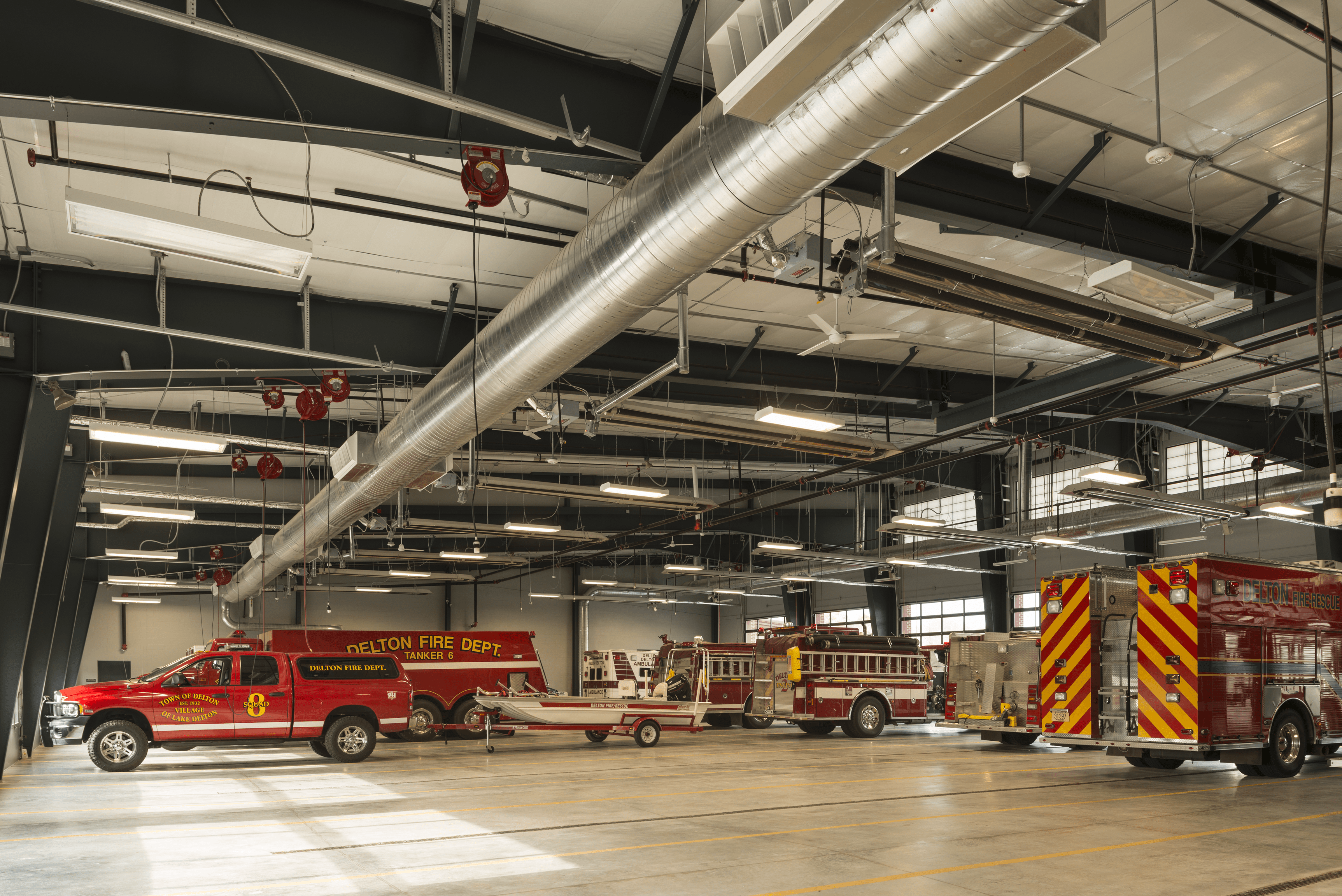 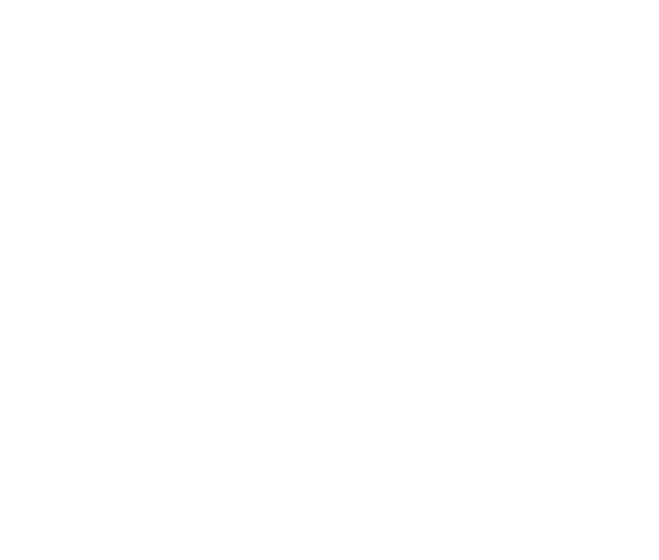